Is there too much pessimism among investors? 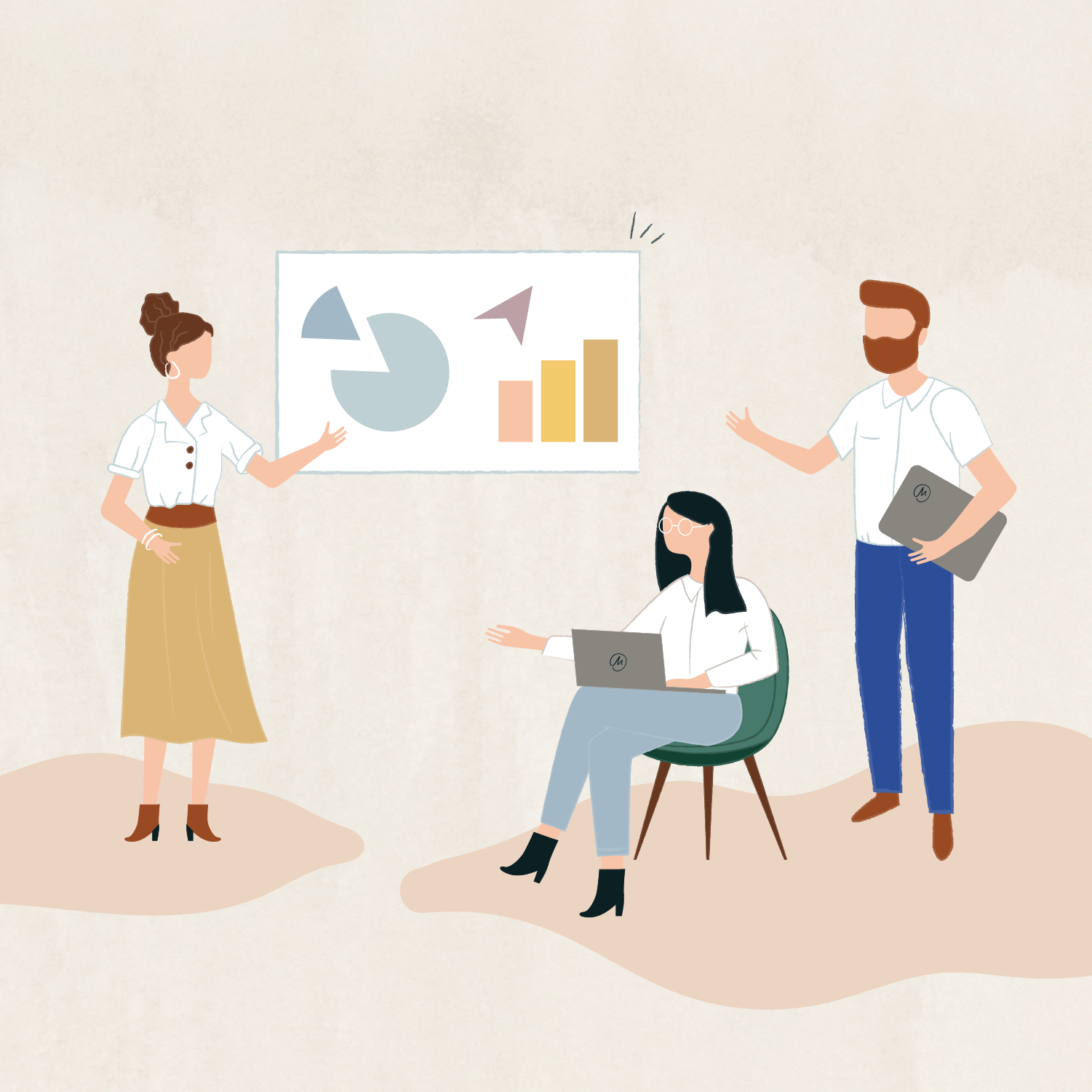 Too much pessimism among investors, Bitcoin: The whales and fish, and whale watching tips

In a weekly survey, an organization with over one million members determines the general market sentiment. Three weeks ago, optimists were clearly in the majority (42%), but in the current week, pessimists have taken the lead at 42%. This is one of the strongest and fastest turnarounds and rise in investors assuming markets will fall.

The new Omicron variant of the Corona virus is causing a panic. However, this seems overdone. When most investors have already sold, a few positive pieces of news are enough to send the market rising again.

The chart shows the average performance of the stock market one year before the first interest rate hike and two years after.

If we believe this analysis, we can currently still expect rising markets. Only after the first interest rate hike in the economic cycle will the markets fall. Then, however, it strongly depends on how fast this happens. Current statements by the central banks point to a slow cycle of increases. That would be chainable for the markets. However, if the central banks were to raise interest rates at a fast pace, the stock markets would clearly fall.

Bitcoin: The whales and fish

The crypto market is not yet regulated and there is no investor protection. The market promises high profits without a safety net. It's the Wild West for investors. That's probably what makes it so fascinating for many investors to try their luck there.

In the crypto markets, market manipulation occurs daily and whales act ruthlessly to make profits. In the regulated market for stocks and bonds, most of the whales' activities are punishable, but not here. Therefore, the activity of whales is of great importance. The safest way to not get eaten is to swim behind the whales and fish.

It is always written that the crypto market is completely anonymous. This is true but at the same time it is more transparent than any other market. Each Bitcoin can be traced exactly who had it and when. For example, we know that the biggest user named 1P5ZEDWTKTFGxQjZphgWPQUpe554WKDfHQ, currently owns 115,315 Bitcoins (6.5 billion USD). There are databases on the Internet that show exactly which user owns how many Bitcoins, and whether he buys or sells to them. What is not known, however, is who is hiding behind the user name.

Therefore, it is quite easy to track the activities of the biggest crypto owners:

Whales have sold at all blue dots. A clear signal to sell as well. At all orange and red dots, the whales have bought. Once the whales start buying, a bigger rally seems to be imminent. On December 1, there was the first red point after a long blue phase.

Let's assume that a whale now expects prices to rise sharply and wants to buy an additional 50 Bitcoins. He has two options:

- He sees the large buying volume at 56'200. He now sells 50 bitcoins and clears the order book down. He does this with short sales. So he sells Bitcoins he doesn't have and pushes the price down to 56'200. Then the whale enters a buy order of 100. With this he closes the position of his 50 bitcoins he sold short and now holds his 50 bitcoins he wanted to buy. This sequence of orders happen in a few seconds. His purchase price for 50 Bitcoins is 56'200 and by selling short in the short term he has made a profit of 17'900.- USD.

Compared to the first situation, the Whale has bought 3% cheaper in the second situation and made a profit of 17'900 USD to boot. The transaction is very negative for all small investors who had set a stop-loss order at 56'600 and 56'500 to limit their losses. They are forced out of the market at a bad price, and the price then quickly moves up.

Such price movements triggered by whales can be observed:

The chart shows the price trend in the 5-minute chart of the cryptocurrency Ether for the last 8 days. The obvious whale activities are marked with a circle. It is not difficult to notice that these always appear exactly at a short-term high or low. This can be used well for short-term trading.