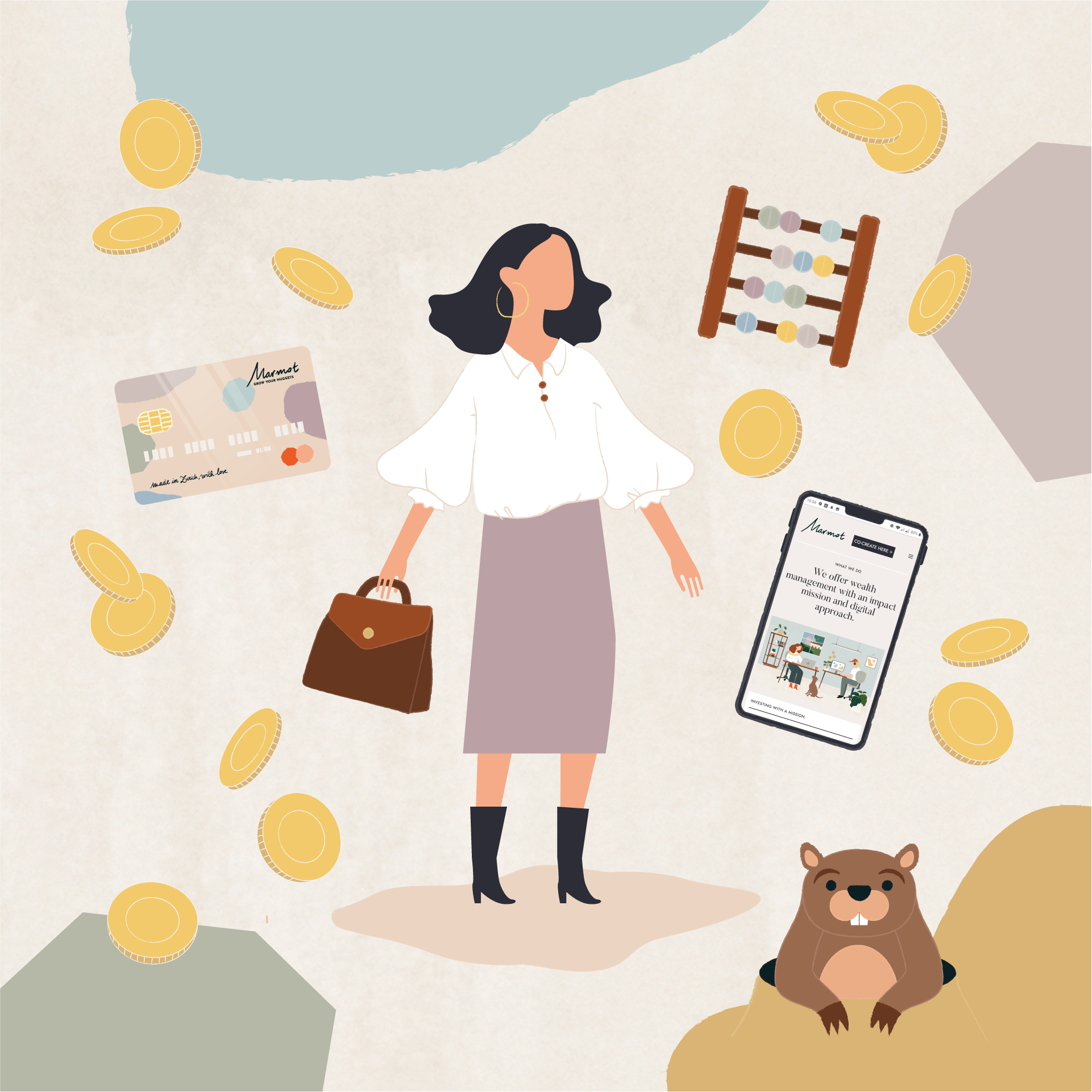 The chart shows how much the Fed has bought back government bonds and MBS (mortgage back securities) so far. With this action, it supplied the markets with USD 120 billion every month until October 2021. With November then the retreat began and the support should have been reduced each month by USD 15 billion. On Friday now, the Federal Reserve has announced from January 2022, to double the speed of withdrawal.

US Federal Reserve tightens the screws.

Friday's press conference will bring in a new phase on the stock and bond markets in the U.S. and thus also worldwide. A turning point. The phase of low interest rates and expansionary monetary policy by the U.S. Federal Reserve to cushion the negative consequences of the covid crisis is definitely over.

In the bond markets, the situation is clear. The era of 30 years of falling interest rates is over. There will be no capital gains on bonds in the foreseeable future. If an investor does not hold a bond from subscription to redemption, he must expect a discount of 5-20% if he wants to sell early.

How will equity markets perform in this changing environment? The chart above shows the average performance of the S&P 500 since 1955 in such periods (blue line). This is an average, but the range is relatively high (gray shaded area).

From 365 days before the first rate hike to about 250 after, the majority of stock markets continue to rise. If the central bank raises interest rates for the first time on March 17, we are 87 days away from the first hike; if it is not until June 16, we are 179 days away.

This behavior of the stock markets can be explained fundamentally and logically. Higher interest rates are bad news for the stock markets, but when the economy is doing very well, this bad news is outweighed by very good company results.

Once the first rate hike is through, central banks have a tendency to raise rates too quickly. Therefore, a longer sideways movement on the stock markets usually follows about 200 days after the first interest rate hike.

Even if the stock indices continue to rise, there are usually massive shifts during such phases.

These have already begun. For several weeks now, investors have been shifting out of cyclical stocks and into defensive stocks. We expect the shifts to continue.

All investments that have so far benefited from low interest rates are now likely to have a hard time. Especially companies that have been financed with cheap money and have not made any profits so far will have a hard time from now on. Thus, shares of Beyond Meat (-70%), Game Stop (-72%) or Virgin Galactic (-75%) have already slumped very sharply.

Solid quality stocks, with a business model that has worked for years and had delivered solid profits over the years, will now be in demand again.

Even if central banks in Europe are still much more cautious, they will not be able to escape the pull of US policy.

The current situation is causing the USD to rise due to higher interest rates in the US, as more investment money flows into the US. The chart above shows a current tactic of the big banks. They are getting cheap money from the ECB and putting it in the Fed Reserve Repo Facility where they are getting higher interest rates. The ECB is unlikely to allow this to continue for much longer, but in effect can only prevent it if the difference in interest rates between the US and Europe is not too high. Since inflation figures are also high in Europe, the ECB will also have to raise interest rates soon.

The crypto market is both the most anonymous and the most transparent market there is. It is clearly visible in the blockchain who created which Bitcoin and who has held it since then. The username is known, but not who is behind it. This transparency is amazing. For example, it is clearly visible that user 12ib7dApVFvg82TXKycWBNpN8kFyiAN1dr, who currently owns USD 1.7 billion in Bitcoins, currently holds block number 654039. This block (or parts of it) has been traded 2232 times.

Based on such data, it has been calculated that 78% of all Bitcoins created so far are not liquid, or are held by long-term investors. The owners are mostly supporters of bitcoin from the very beginning. Many are computer geeks with a strong anarchistic attitude. Bitcoin was created by Satoshi Nakamoto to provide an alternative to central banks, which end up destroying the system themselves by printing more and more money. He wanted to create a currency that could not be manipulated by governments and where a user could remain completely anonymous. In the beginning, Withepaper circulated almost exclusively in hacker and anarchist circles. The early users deeply distrusted centralized structures and therefore kept most of their holdings in cold wallets.

There are three ways to store Bitcoins:

- On the market platforms like Coinbase where you bought them. However, it happens again and again that such platforms are hacked and the Bitcoins of the users are stolen. Since these exchanges are often domiciled in places like the Caymen Islands and there is no customer protection, everything is lost in case of theft. The last such incident occurred on December 2, 2021.

- Soft Wallets: Bitcoins are stored on one's own PC and protected with a password. Since the PCs are connected to the Internet, they can also be hacked and the Bitcoins stolen. Or you forget your password like the user here, who can no longer access his Bitcoins worth USD 240 million.

- Hard Wallets: The Bitcoins are stored on a PC or USB stick that is not connected to the Internet. If one loses these stores or forgets the password they are useless forever. It is assumed that this is true for about 10% of all Bitcoins.

What conclusions can be drawn from this for the markets?

A short-term speculator who wants to make a lot of money with Bitcoin in a week will leave his Bitcoins on the marketplace. A user who wants to hold them for the long term will move them to a cold wallet. So if big Bitcoin holders (so-called whales) like 12ib7dApVFvg82TXKycWBNpN8kFyiAN1dr buy more Bitcoins and move them to cold wallets it is a very positive sign for the market. And that is exactly what is currently happening:

This activity has an additional impact. For Bitcoin, there is no central market but many that are not connected to each other. Only the Bitcoins that users hold on the Binance marketplace can be traded on Binance. And these holdings are decreasing drastically:

The chart shows the total Bitcoin holdings of the marketplaces (blue line). In May 2021, long-term investors transferred their Bitcoins from cold wallets to marketplaces to sell them. Currently, the exact opposite is happening.

More and more Bitcoin owners believe in the long-term success and the increase in value and transfer their Bitcoins to cold wallets. So, new buyers have a smaller and smaller supply available to them. What we are currently seeing is a massive supply shortage that could soon catapult Bitcoin way up.

Critics may object that we are currently seeing a massive and shameless manipulation of the entire Bitcoin market by the whales. I don't believe in any collusion but the structure of the market is such that each whale acts in its own interest. Ultimately, this is what makes the market so attractive to many. Enormous risks but also enormous opportunities. Nevertheless, many are calling for more regulation. This would minimize the risks but also the chance for big increases in value. But more on this in a later market report.